Upcoming at the Salisbury Playhouse

Home | Upcoming at the Salisbury Playhouse

Three productions to see this April/May at the Salisbury Playhouse. 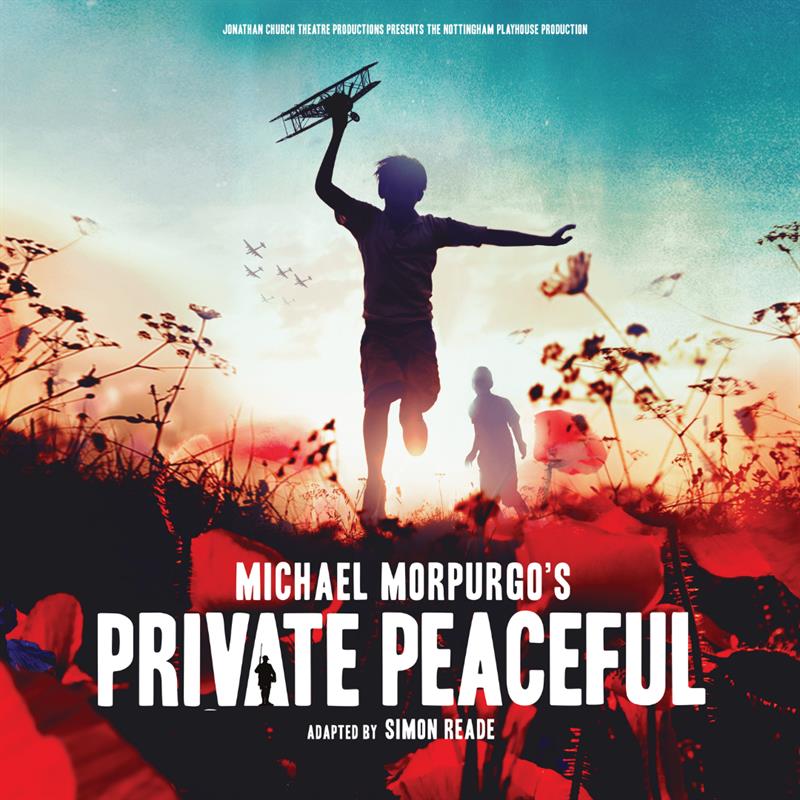 The Peaceful brothers, Tommo and Charlie, have a tough rural childhood facing the loss of their father, financial hardship and a cruel landlord.

Their fierce loyalty to each other pulls them through, until one day they both fall for the same girl. And then the Great War comes.

Set against the epic backdrop of WW1, we join 18-year-old Private Tommo Peaceful in the trenches as he takes us on a journey through his most cherished memories and tells his story of courage, devotion, family and friendship. 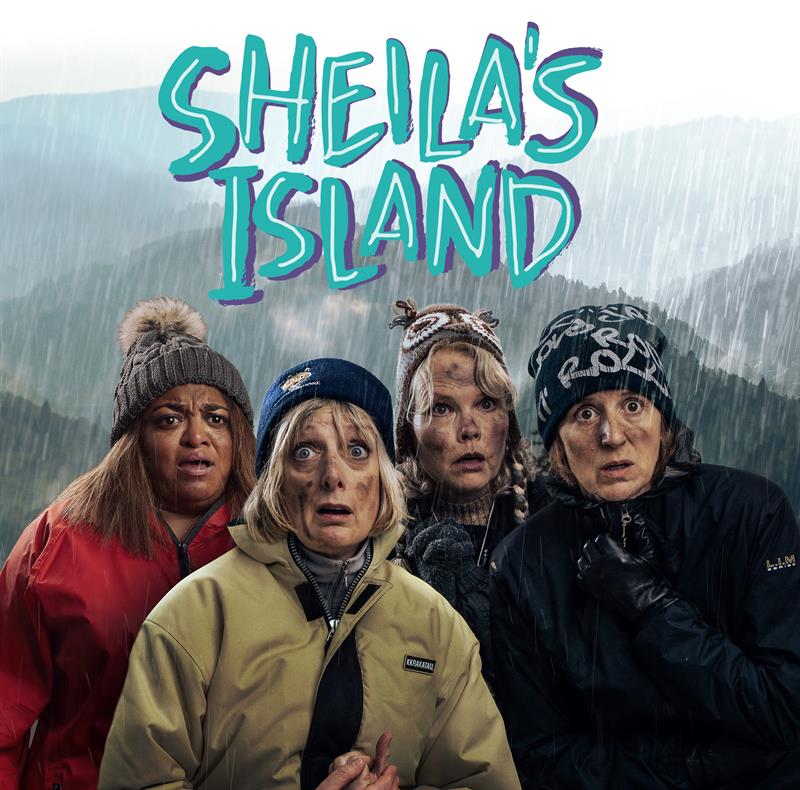 By Tim Firth
A comedy in thick fog

The Office meets Lord of the Flies meets Miranda.

As the mobile batteries die, and cold and hunger, take over, our intrepid heroines find themselves called on to manufacture escape routes using cable ties and spatulas, and create a rescue flag with plastic plates and a toasting fork.

Is it possible to build an adequate night shelter with a prom dress and a sleeveless jumper? Is there an I in Team? And do endless verses of Kumbaya really keep up spirits?

Questions are asked; truths are told; dirty washing is aired. Can Sheila keep tempers from fraying, nails from breaking and get her band of top level executives safely back to shore?

What is Julie’s husband really up to in Aldi? What is it that should be never be mentioned to Fay? And why are they on this bloody team building exercise when they could be at a spa? 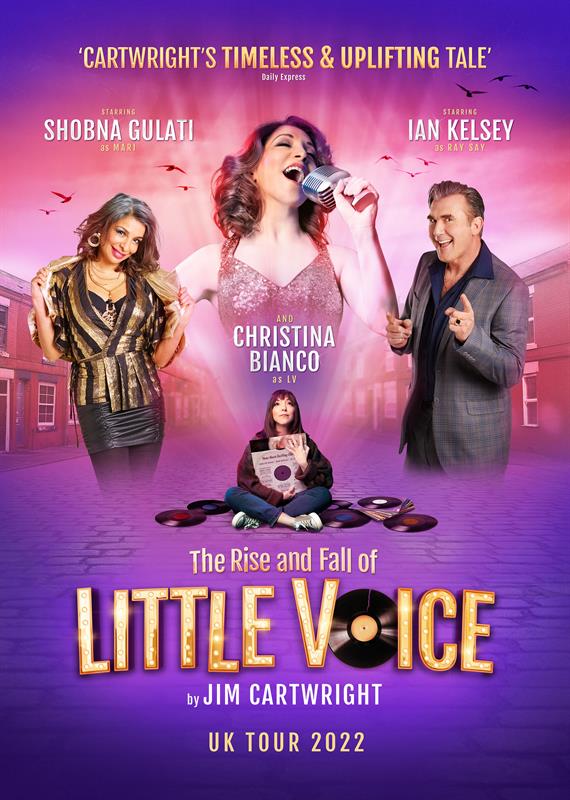 THE RISE AND FALL OF LITTLE VOICE

Meet Little Voice and Mari Hoff. A mother and daughter central to the heart of this Northern fairy-tale, but as far apart in character as can be. Little Voice leads a quiet and unassuming life, seeking companionship and joy from music’s most iconic singers, whilst Mari prefers the sound of her own voice, indulging in a life of booze, cheap thrills and seedy men. Left to her own devices, LV starts to embody the famous divas she plays on repeat, swapping the grey backstreets of Northern England for the bright lights of Hollywood and Broadway, all from the safety of her own bedroom. When Mari starts dating small-time club owner Ray Say, LV’s astonishing impersonations of Shirley Bassey, Marilyn Monroe and Judy Garland to name a few, are thrust into the spotlight. Transformed and sensational, LV might just be Ray’s one and only chance to hit the big time, but what will the consequences be for mother and daughter?

Book tickets and find out more at https://www.wiltshirecreative.co.uk/