The show must go on at Farleigh School

Home | The show must go on at Farleigh School

The arts are central to the development of pupils at Farleigh School, the boarding and day prep school near Andover in Hampshire, so the impact of Covid-19 could have stripped away something absolutely fundamental to its ethos. Even at the height of lockdown and remote learning, however, the arts have continued to thrive, with online lessons, rehearsals for a radio play, live-streamed dance lessons, remote concerts and the most ambitious project yet – a full-length feature film of The Battle of Boat, currently in post-production. 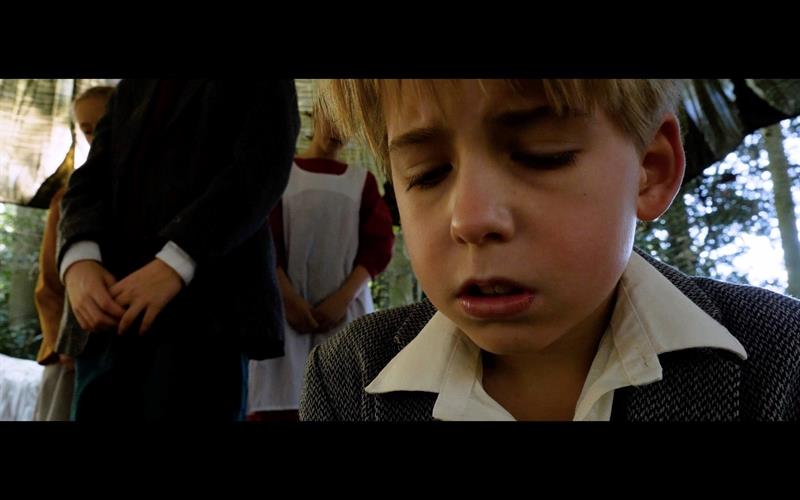 Kevin Hession, Head of Drama, explains: “Creating a full-length film with our Year 8 cast was a daunting prospect but it was also exhilarating. The pupils have learned so many new skills: acting for the camera; knowing the script well enough to film lines out of sequence; taking responsibility for continuity when filming scenes from different angles or across several days; staying in character between takes; organising costume changes between lessons; arriving on time; ignoring the elements when shooting outdoors; staying on top of an ever-changing filming schedule; recording songs in the recording studio; dubbing for wide shots in post-production; and performing with great energy despite the lack of an audience! The level of professionalism they brought to the project exceeded all expectations.”

Roll on the red-carpeted premiere screening, which will be charged with emotion and pride, as well as over-spilling buckets of popcorn!