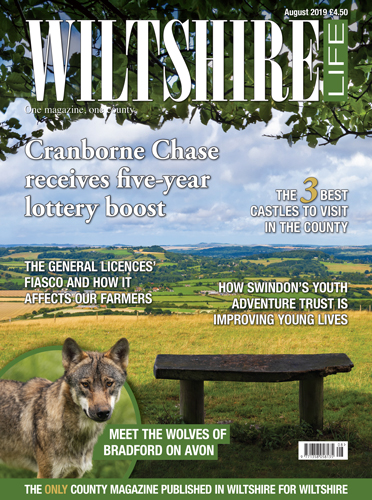 Aly Balsom visits some of the gardens that were open as part of the Bradford on Avon Secret Gardens event. Geraldine Faulkner talks to snooker legend, Steve Davis, about his forthcoming appearance at the Delaware Road Festival at Imber. Morag Walker examines the effect on farmers of the latest General Licences changes. Tim Saunders meets Marlborough-based portrait artist Julie Wood. Geraldine Faulkner spends a day with the Youth Adventure Trust to experience at first-hand the impact its programme has on vulnerable young people. Gary Lawrence joins in with a new type of choir, a tuneless one. Nick Goss tells Wiltshire Life about the projects being funded over the next five years in the Cranborne Chase Area of Natural Beauty. Amesbury golfer, Michael Browne, is making a name for himself on the professional tour five years after losing the lower part of one of his legs. Frances Rasch recommends garden jobs in August.

There are many highlights in this month’s magazine, but my own personal high point was visiting The Little Zoo near Bradford on Avon, where I had the chance to meet some wolf cubs. An experience not to be missed! We also select the top three castles to visit in Wiltshire. Wiltshire Community Foundation’s Fiona Oliver reveals everything she loves about the county. In a very moving feature, Gary Lawrence meets Kerry Hammond who is turning a tragedy into a pioneering mental health coaching scheme with the help of sports coach Paul Harvey. We also meet the people who have been monitoring the progress of Salisbury Cathedral’s peregrine falcons. Georgie Green enjoys the culinary skills of The Bell at Ramsbury’s new chef and we head to Swindon and Lacock.
Subscribe View contents 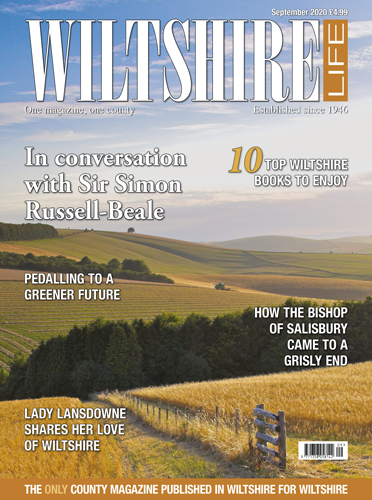 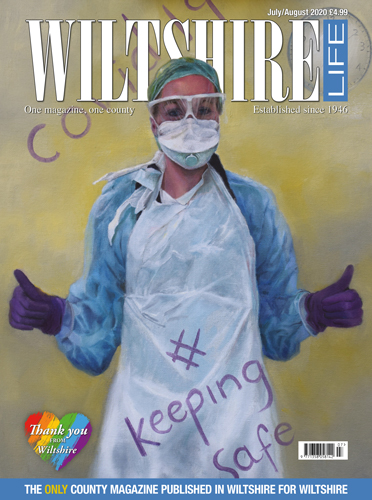 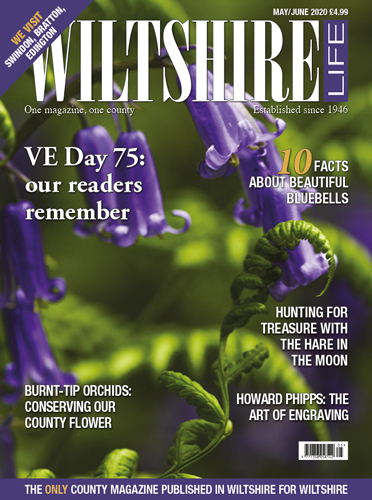 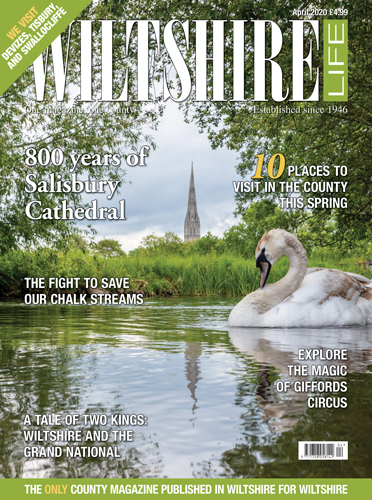 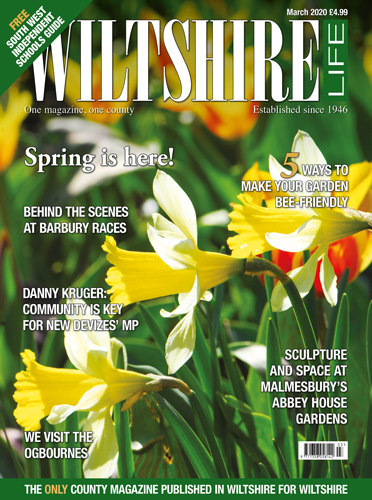